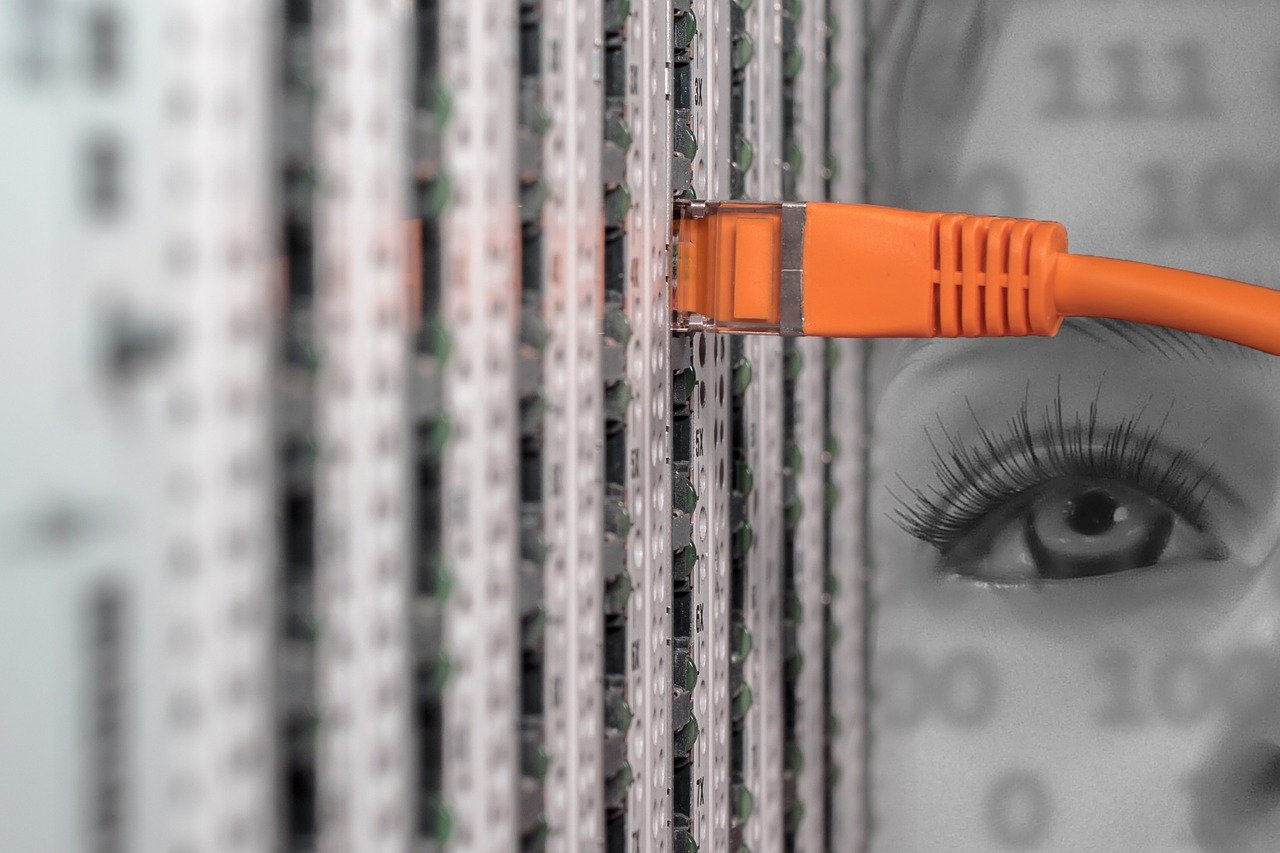 Who actually needs a server and what are the options?

Most of us have probably heard of a server and also know very roughly what a server is for: on it are, for example, websites, databases, shared files or shared email boxes (Exchange). – That’s a very rough description. Today, however, I want to deal with this topic in more detail; to give you an idea of what variants there are, what is possible with them and what the differences are. Maybe you will discover an interesting advantage for you personally?

Are servers only suitable for companies?

A server does not have to be heavy and complicated at all. Many people think of large companies and highly complicated technology when they hear the term “server”, but this impression has not corresponded to reality for a long time. Many people already have a small server at home and do not even know it. Already a network storage (NAS) (*) is a small server. A NAS makes files available in the network and/or Internet for several devices and users; “serves” them. = A server for home use.

What can a server be used for?

The tasks of a server can be very diverse. – There are a number of ways to use a server in a useful way:

What are the different types?

Roughly speaking, there are 6 different types of servers:

A mail server provides shared or personal mailboxes e.g. for companies, mostly using the top dog from Microsoft; the so-called Exchange server. Important differences to the privately used mail technologies like POP3, IMAP and SMTP are e.g. the synchronized calendars and contacts as well as better integration and provision in company networks with a Windows domain. (See also “Domain Controller” below).

A file server provides shared files in companies or even in private households. A distinction is made between smaller and medium-sized devices, which can be based on Linux or Windows depending on requirements. A smaller file server based on Linux is already available for less than 100 €uro. (*) – In larger companies, however, Windows-based file servers are mostly used, since they can be better integrated into the company network (domain). (See also below the “Domain Controller”)

Besides the file server and the mail server (Exchange server), the domain controller is the heart of a company: In company networks (domain), it manages the user accounts, computers, shared folders (= file server) and the permissions of the various users. If such a controller fails (…and there is no replacement), the whole company lies idle for the time being.

A web server or database server provides web pages and possibly their databases. Often the databases of a website are separated from the website for security reasons and get their own server. The provision of a website or a database is called “hosting”, which is why providers like Strato are also called “hosters”. – My website is also hosted by Strato.

A terminal server is just an ordinary computer that can run one or more programs. But what distinguishes this server from a normal computer is its online availability for several users at the same time. This way, you not only save the cost and space for additional computers and software licenses, but also a lot of work. By the way, such a terminal server does not necessarily have to be based on the very expensive Windows Server. With a few restrictions, the normal Windows 10 for desktop computers can also do this. Working together with one program from several computers is also possible with Windows 10 – only those who are absolutely dependent on a domain controller & the Active Directory and/or the Exchange Server will not get around Windows Server.

Can I run a server at home?

As you have already read above, a server can do much more than you probably thought. Maybe you already run a small server at home or plan to do so? Whether you really need any form of server is one thing – but the fact is: anyone can set up a server at home, which can be accessed via the Internet and smartphone if desired. This does not require any special hardware; nor is it particularly expensive.

I already have a powerful PC – can I use it as a server at the same time?

A server can make your life much easier, both in your private life and at work. This is not only true for companies or system administrators. – If you already have a NAS at home or in the office, you already know the advantages of these devices.

But even a normal computer can be easily transformed into a more complex server: For example, you can work with your computer on the road or share a program over the Internet. (= terminal server). – The setup takes some time, but you don’t always need a new and separate computer. In many cases, your existing computer is already sufficient. However, Windows 10 Pro (*) is required for this.

Can I run several server functions simultaneously on one computer? 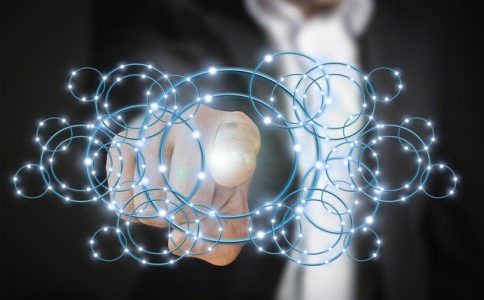 If you already have modern and powerful hardware, you can also run several functions of a server on just one device. – This technology is called “virtualization” – Microsoft already provides such a technology in Windows 10 Pro (*): Since Windows 8, there is the “Hyper-V” christened function in Windows, which originally comes from the world of servers. There are also alternatives, e.g. VMware or the free Virtualbox. Virtual Servers can be used for trading for example.

Since Windows 10 Pro (*) already has a free virtualization feature on board (Hyper-V), I recommend this feature for everyone who is interested in this topic.

Hyper-V allows you, for example, to run multiple virtual computers for different functions on your real PC. This way you could not only continue to use older programs or programs incompatible with your current Windows, but also run multiple server functions simultaneously on your PC. – For example, you could easily run a virtual Windows 7 under Windows 10 or create a test environment. This allows you a very simple and extensive multiple use of your computer. – For example, you could continue to work under Windows 10 while running an older program under Windows 7.

Companies use technologies like Hyper-V or VMware e.g. to run multiple (virtual) servers on a single real server (= bare metal server). If you are interested in such a solution, I will of course be happy to set up a NAS for you or your computer and/or Hyper-V accordingly. – If you have any questions, I will of course be happy to guide you through the first time and show you how to best work with such a solution.